Last night after yoga class, I saw a fast flash, Cable TV ad for "American Horror Story".  I love Jessica Lange, she's one of my current mentors.  Show will air this fall 2012.  wooHooo

I have my own inzane asylum.  Sunday was spent in Capitola with someone who thinks they are bikram.  Maybe?  More like the village.  I felt the crazies of Capitola near exit 437.  That crazy one called Miss Zoe a yoga wh*re.  It was laughing.  I've been called many names but not yoga horror --- oops wh*re!  It means nothing to me when it's drunk.  People get drunk to be their real selves.  Let's ruffle it's feathers up more, by telling it, that sometimes I accidentally go to yoga class with man juice in my hair,  It thought I was sac-ra-ligous.  I'm Laughing-g-g-g.  I take a shower and miss the MJ.  So what.  It's just liquid.  People who go to yoga have smellier scents on and in them.  Some of the men in my yoga class smells like a big MJ bags.  LOL   Their nuts smells.  eek!  I spray myself with perfume. I smell good for myself with a dab of dried MJ.  Whatever.  Boy, am I going on about dry MJ in my hair this morning.  ))))))) he he he ((((((( 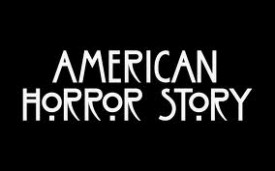 AHS --- an insane asylum run by Jessica Lange’s – the asylum signifies a place of haven for the unloved and the unwanted. 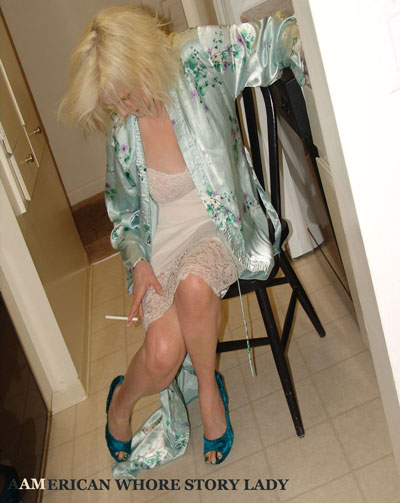