biggest STORM in US history.  What a big MOTHER!  Never mess with Mother Nature.  She is the boss.  My close friend back East was under attack from the Giant Hurricane "Mistress Sandy"  Stay Out Of Her Way!  I just talked with Miss Cashmere this morning and all is well.  She till has her power.  She's so lucky since 7 million are out of power right now.

Sunday, I was joking with my sister that this Huge Hurricane might take out Washington D C.  LOL.  I had this feeling the storm would shake up the system on the East Coast.  It was like watching a big Hollywood movie, but the real thang.  LOL. Again and again LOL LOL LOL.  What a crazy storm, first the ocean and sand, then snow.  WTF.

Last night when I stopped by the post office, the girl at the desk told me her New York story.  Her husband was in New York last 5 days.  She told him he had to make it home for Halloween o-o-or she would be pissed.  He left at 6AM EST from New York.  The plane was packed.  He made it home.  He told his wife the airport was jammed with people trying to get out of New York.  Sweating MTF.  He's home for Halloween with his happy wife.

Wherever you are today be safe this Halloween. Grrrrr - There are a lot of people out there who are suffering.  I'm praying for those who lost there homes, etc.  I just saw the wreckage on cable just now.  It's bad.

As for myself I've been very busy with friends from out of state.  Had a conversation about Howard Stern Show, saw the man who loves for me to say the word "enema' and another that loves me in leather.  Sunday night coming home from SF airport, the 101 was locked.  I drover over to El Camino Real (El Camino Real and sometimes associated with Calle Real usually refers to the historic 600-mile California Mission Trail) lots of lights, made it to Mountain View, then took 85 south.  Got home.  I was tired and had my favorite comfort food for dinner.  Watched rerun of "American Horror Story" .  This season will be most interesting.  Jessica Lange is a Nun Bitch.  HA HA HA  She's putting the world straight in this role.
Tomorrow I meet with my lawyer about my book etc. 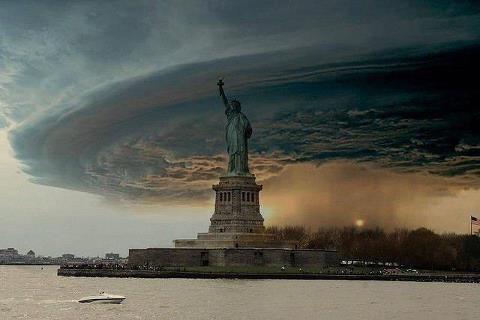