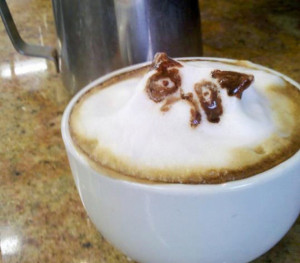 
Zoe Zane says:  I have used Estee Lauder and Mirad with okay resluts. 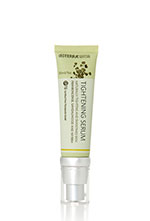 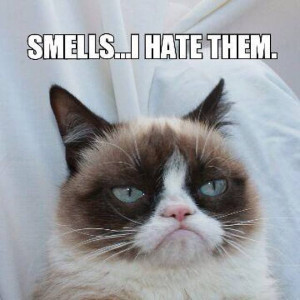 I can not eat any flour that has gluten in it.  Scientists have altered the chromozones.
When I baked for my 7 kids the wheat was "nope" .....  altered.
A good pizza crust recipe is simple and possible dream!
Plenty of ways to make creative pizza crusts, NO bags bags.

Smaller grain einkorn compared to grain of modern wheat.   They are about half the size!

In addition, the telltale crease on one side of a grain of modern wheat is absent from a grain of einkorn.   The reason for the differences is that over the centuries, humans have gradually changed the genetics of wheat by selecting those seeds at harvest time that suited the goal of higher yields and more gluten which worked well for larger farms and larger scale agriculture, production, and distribution of wheat products.

Reason #4: Einkorn is The Purest Form of Wheat Available

Einkorn is like most plants in that it is a diploid meaning it contains 2 sets of chromosomes.  About 2,000 years after einkorn wheat, emmer wheat was created by the hybridization of 2 wild grasses.  Consequently, emmer has 4 sets of chromosomes.  Kamut and Durum wheat are both descendents of emmer.

Spelt is the result of hybridization between cultivated emmer and another wild grass and so contains 6 sets of chromosomes. Modern wheat is a descendent of spelt.

Note that while extensive hybridization of wheat has occurred over the millenia, there is currently no genetically modified wheat on the market.

As you can see, einkorn is the purest and most ancient form of wheat available as it only has 2 sets of chromosomes and is naturally very low in gluten!

Where to Source the Best Quality Einkorn

The only downside of einkorn is that it is not yet widely available as it is too new to the American market.   After searching around, I was delighted to see that here.

Organic einkorn wheat berries are grown and packaged on one secluded and pristine farm in Tuscany.   It is very important to rotate crops on this farm because in the hills, yields are low and the land must stay fertile.

What this means is that this particular source of organic einkorn comes from fields that were used for pasture for five years prior as well as a year of cultivation of chick peas, lentils or fava beans.   This ensures that there is no risk of cross-contamination with other types of grains and that each year’s crop of einkorn comes from truly fertile earth.

Have you tried einkorn wheat yet?  If so, what observations have you made about this ancient, nonhybridized wheat? 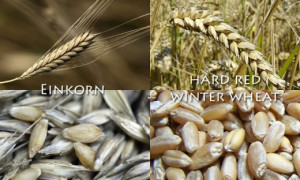 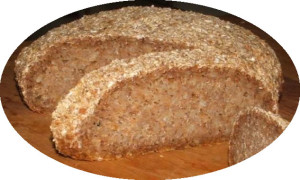 Slight crunch of golden toasted cornmeal on the outside. The creamy sweetness of yellow polenta on the inside.

Recipe New York Times, polenta pancake in all its glory.

Mix the cornmeal and salt in a medium bowl and add the boiling water. Whisk immediately to combine and let sit for 10 minutes to allow the cornmeal to soften and absorb most of the water. Stir in the flours halfway through.

Slowly stir in the milk with a wooden spoon until the batter is "spreadable but still thick," as it says in the original recipe. (You can add another 1/2 tbsp whole wheat flour if needed to keep it from getting too thin.) Stir in 2 tbsp olive oil, the vanilla, and the toasted pine nuts.

Heat a nonstick skillet or frying pan over medium heat. When very hot, brush quickly with olive oil (you want a thin layer along the bottom) and then pour in the batter in 1/4 or 1/3 cup scoops. The scoops should spread out slowly in the pan -- if they don't spread, add a tbsp more milk to the remaining batter, and if they spread out quickly and get too thin, add a little more flour.

Cook for 2-3 minutes until the edges look dry and the bottoms have turned a lovely medium golden brown. Flip carefully, and cook another couple minutes until both sides are golden. Keep the pancakes warm as you cook the next batch (either on a plate on the stove under foil or in the oven). Try not to stack the pancakes too high on the plate, since they'll start to stick together.

Serve with a little butter and maple syrup, or raspberry jam, or blackberries, or whatever else strikes your fancy over the top.