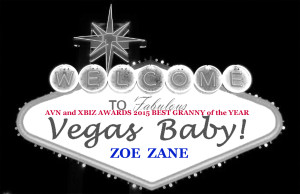 Had some free time, re-read what everyone said about my cake farts on Howard SternTV show.  I went on a dare.  Some fan put me in Howard Stern's face and Howard said yes, let's get Zoe Zane to New York.  In the HS forum comments, it's easy to say hurtful words about guests on Stern Show.  I see a bunch of negative whoo haas blasting what they THINK is a guest's weakness.  It doesn't take much to be negative WITH their low self esteem.  Like they don't fart at all.  And the men are upset I get tribute for farts.  Whatever.  Yes, it looks like I was humiliated.  Hold on ......I was on a mission for ALL the maids in the world (wore a maid's outfit) sending a message to maids who get treated like shit by hotel customers.  Maids in the world, fart on rude customer's pillows and laugh about it.  If someone says something smells, blame it on the husband or the dog!  HA HA HA  Zoe Zane Celebrity Porn Star Cake Farts

18 million viewers were laughing and THAT counts!  Fart lovers on the show were chasing me around the studio.  LOL.  I know Artie farted in the background and that made the room smell more artie-farty.  I ignored him, he was obnoxious rude.  No time for awful artie.