Why does your "Rebel Heart" Album suck Madonna Madonna ? ....early this morning Zoe Zane and stripper daughter saw the light about Queen Madonna.  Why try when big money pigs in your music world take take take.  How Google and YOUTUBE bank bank bank. Your work is hacked, then raped, ripped off and stolen. Violated to the 3rd power!

Yeah yeah yeah, the little guys thinks Madonna is golden. BUT little guys get screwed just like Madonna.  Taken adgantage of, made to feel worthless, have no value, effort unreceived, abandoned.

Rihanna yea yo, sings it all. "Bitch Better Have My Money". 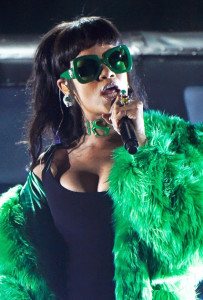 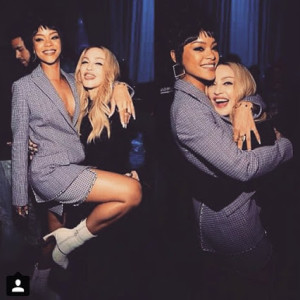 Growing a lemon trees from seed is surprisingly easy. Generally, lemon trees flourish outdoors year-round in hot areas, but they can also grow indoors as edible houseplants. They  can be easily grown from seed and are a nice looking plant.  It requires very little equipment and a few seeds from an organic lemon.

Slice the lemon in half and pick out the seeds. Rinse the seeds with warm water. Rub off the as much flesh as possible off the seeds to prevent rot. It is important that you plant the seeds right  after you take them from the lemon fruit. They will not tolerate drying.

Plant the seeds approximately one-half inch deep in the potting soil, moisten the soil slightly, cover the top of the pot with plastic wrap to keep the soil and seed moist. Check the moisture in the soil daily.

Put the plant in the sunlight. It will take time for the plant to outgrow the cup. You should see a sprout in a month to two months.

Move to a bigger pot as the lemon tree grows.