Study: Sex And Alcohol Make You Happier Than Having Kids And Religion


Money may not be able to buy happiness, but sex and alcohol surely can — at least, according to new research.


A recent study conducted at the University of Canterbury in New Zealand found that, on average, partying and sex rate highest on the “pleasure scale,” while volunteering, religion and childcare round out the rest of the top five most-enjoyable activities.


The study, led by researcher Carsten Grimm, involved analyzing the text messages of participants to build what they called “pleasure maps.”


Participants were asked to rank popular activities in regard to their position in three set categories: pleasure, meaning and engagement.


Sex, unsurprisingly, ranked number one across all three categories, while partying ranked high on the “pleasure” scale but low on the “meaning” scale. Rather surprisingly, “using Facebook” ranked relatively low on the pleasure scale as well, along with “housework” and “feeling sick.”

Those who tend to be high on all three orientations to happiness not only score high on life satisfaction, they also tend to have higher experiences of pleasure, meaning, engagement, and happiness in their daily lives. This means that being able to seek happiness in different ways may enrich your everyday experience and increase your overall well-being.


The specifics of the survey — including how the activities were chosen and the demographics of the respondents — remain unclear, so the accuracy of the survey results may be slightly skewed.


It would be interesting to re-conduct the survey, in smaller clusters, with respondents grouped by age, to determine the different ways in which younger and older adults experience happiness. 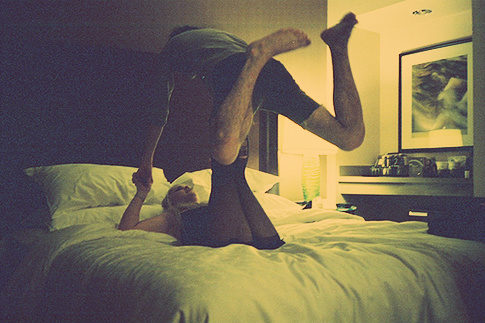 The implications for understanding the specifics of pleasure and reward could be incredibly helpful in furthering psychological medicine, specifically for treating depression.
Collapse