“Man is the cruelest animal," says Zarathustra. "When gazing at tragedies, bull-fights, crucifixations he hath hitherto felt happier than at any other time on Earth. And when he invented Hell.....  his Hell was his Heaven on Earth"; he could put up with suffering now, by contemplating the eternal punishment of his oppressors in the other world.”

There is one person who loves seeing me suffer till death.  Cruel Animal Man.

My children know the TRUTH about their Father.  The Bitch takes them down too.

Seven children knows how much I suffered by him.

They know I took it ALL to keep them alive.

The crucifixation is not in vain. 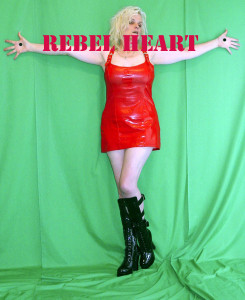