A lower class woman, Holly Parker (Turner), marries into the rich Anderson family with her husband Clayton (John Forsythe) having strong political aspirations. Her mother-in-law (Constance Bennett) looks down on her and keeps a watchful eye on her activities. Due to Clayton's frequent and long trips abroad, Holly forms a relationship with a well-known playboy (Ricardo Montalbán). When he accidentally dies, and only her mother-in-law knows she is innocent, the latter blackmails her into disappearing into the night during a planned boat trip, leaving her husband and son to grieve and Clayton to achieve his rise in the political world.

Holly slowly sinks into depravity all over the world, only to be brought back to America under false assumptions by a "friend" (Burgess Meredith) who plans on blackmailing her family. When she realizes that the man intends to reveal who she is to her son, she shoots him. The police arrest her and, refusing to reveal her identity, she signs a confession with the letter "X". As fate would have it, the court assigns a defense attorney who happens to be her long-lost son (Keir Dullea). 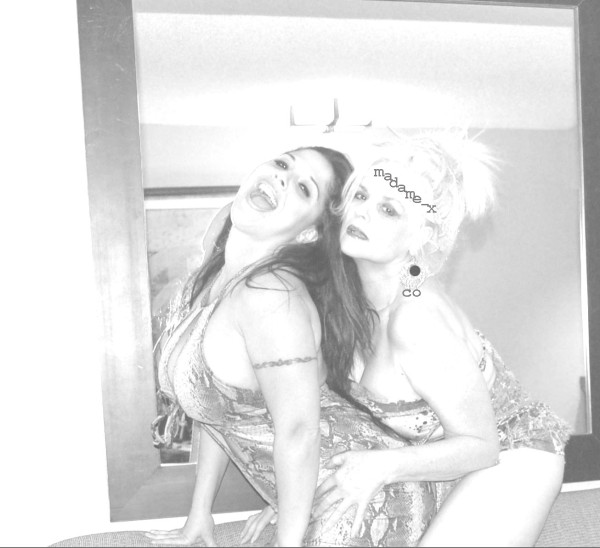