Final Episode for series - The Killing on Cable TV

If you're a parent with kids you feel bad sometimes your're not the best parent.  My Dad felt that way just before he died. I think most parents feel bad about something they did while raising their kids.  I was thinking about the past last night when I went to bed.  I watched the final episode of AMC "The Killing" I was right who killed Rosie Larsen. It was --- the real culprit behind Rosie's murder was her aunt Terry Marek (Jamie Anne Allman) who tearfully confessed to driving Rosie into the lake.
http://www.cbsnews.com/8301-31749_162-57455069-10391698/the-killing-rosie-larsens-murderer-didnt-see-it-coming/

I was very very very sad after the killer was revealed.  I'm still sad inside as I write.  I had this funny feeling it was Terry, her wanting to have a family.  She seemed so off, tilted, the whole time during the series.  Terry was an escort who feel in love with a high powered client.  The whole time she knew she killed Rosie.  WTF.  Rosie and Terry were planning to go to Vegas together too. When Terry released the car clutch, the car drove into the lake.  She didn't know it was Rosey.  Very sad indeed. 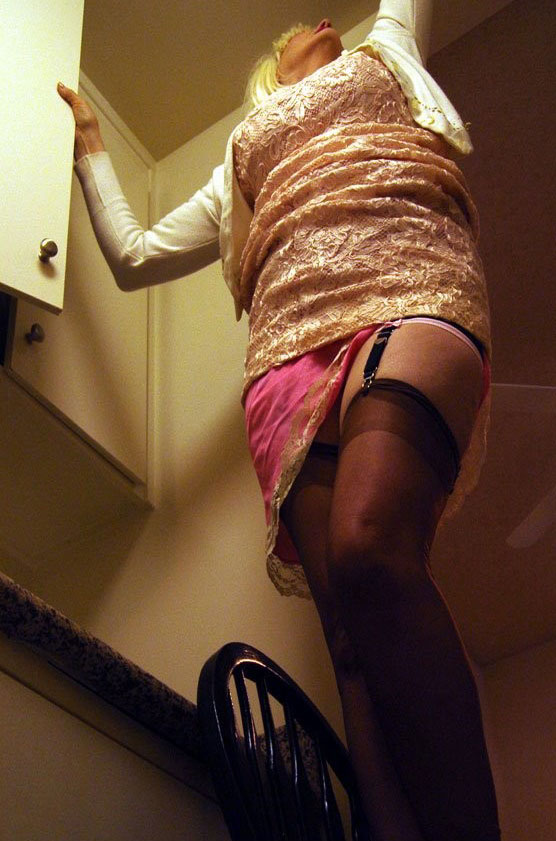